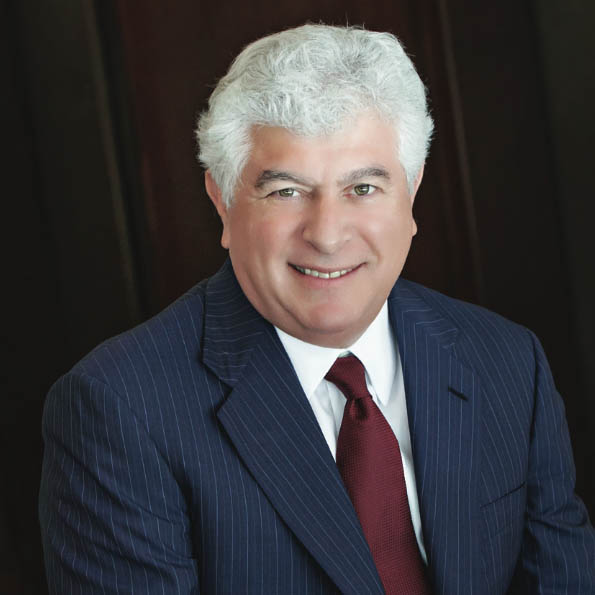 | As a co-founder and Chairman with more than 40 years of domestic and international experience leading operations of complex organizations, Larry focuses on the overall strategic direction of the firm. He plays an active role on the firm’s management and investment committee and its overall approval of each of the firm’s investments.

| Larry co-founded Highlander Partners in April 2004, after retiring as CEO and Chairman of Centex Corporation, one of the largest homebuilding and related financial services companies in the United States. He joined Centex in 1985. Prior to joining Centex, Larry served as President, CEO and a director of Southdown Inc., a cement and oil and gas producer. He successfully transformed Southdown into one of the country’s premier domestically-owned cement producers, which was later acquired by Cemex, S.A. de C.V. Prior to that, he was a partner at Bracewell and Patterson, a Houston-based law firm.